An RoT is a component that can always be trusted within a cryptographic system and forms the foundation of the system’s security architecture. It guarantees basic operations are performed securely, like booting a device and storing confidential information and cryptographic keys, thereby establishing a basic level of trust in the system.

OpenTitan is the first collaborative open source silicon project building a transparent, high-quality reference design and integration guidelines for hardware RoTs. The project is administered by lowRISC and is a collaboration between multiple partners — including Google, Western Digital, Seagate, and others — to produce high-quality, open IP for instantiation as a full-featured product. Designers using OpenTitan RoT technology benefit from its transparency, quality, and flexibility. As an open source design, OpenTitan can be inspected and evaluated by anyone, and is vendor- and platform-agnostic.

“The development of the OpenTitan family of IP, including the Ibex RISC-V core, and other blocks that connect to it, is a community effort,” said Gavin Ferris, lowRISC’s CEO. “We are happy to see companies like Intrinsic ID putting in the effort to make their technology compatible with OpenTitan, growing its ecosystem and helping to address the pressing need for trusted, transparent and portable security solutions in the semiconductor industry.”

"At Intrinsic ID we recognize the value OpenTitan offers as a trustworthy and fully transparent RoT. That is why we are happy to announce that QuiddiKey now comes with an interface that is fully compatible with OpenTitan,” said Pim Tuyls, CEO of Intrinsic ID. "The integration was a straightforward effort for our engineering team, because the open source structure and publicly-available documentation of OpenTitan provided all required input for this task. From now on, any designer using OpenTitan’s architecture can easily integrate PUF-based key storage into their designs to further increase the strength of their hardware-based security.”

QuiddiKey IP can be applied easily to almost any chip – from tiny microcontrollers to high-performance systems-on-chip, to secure the products with internally generated, device-unique cryptographic keys. It uses the inherently random start-up values of SRAM as a PUF, which generates the entropy required for a strong hardware RoT. Since SRAM is a standard component available upon initial release of any process technology, the IP can be used with any foundry and process-node technology. QuiddiKey has been deployed and proven in hundreds of millions of devices and has successfully passed certifications by NIST, EMVCo, Visa, CC EAL6+, PSA, ioXt, and governments across the globe.

About Intrinsic ID
Intrinsic ID is the world’s leading provider of security IP for embedded systems based on PUF technology. The technology provides an additional level of hardware security utilizing the inherent uniqueness in each and every silicon chip. The IP can be delivered in hardware or software and can be applied easily to almost any chip – from tiny microcontrollers to high-performance FPGAs – and at any stage of a product’s lifecycle. Intrinsic ID customers around the globe use its products to protect sensitive military and government data and systems, validate payment systems, secure connectivity, and authenticate chips and devices.
Key Takeaways
Download
Media Gallery 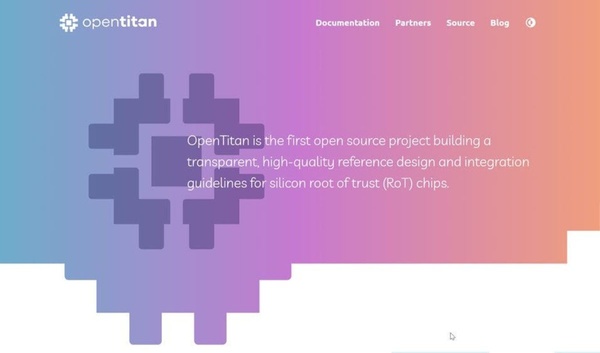